Program Notes: The Requiem Mass is a liturgical service of the Roman Catholic Church, conducted as a prayer for the salvation of the souls of the recently departed. As with all masses, it alternates between sacred readings and musical offerings, the last of which is the Communion. It is during this offering that the Lux Aeterna is sung, accompanying the sacrament of the Eucharist - the symbolic offering of bread and wine in remembrance of the Last Supper of Jesus, the night before his death and ultimate rebirth. 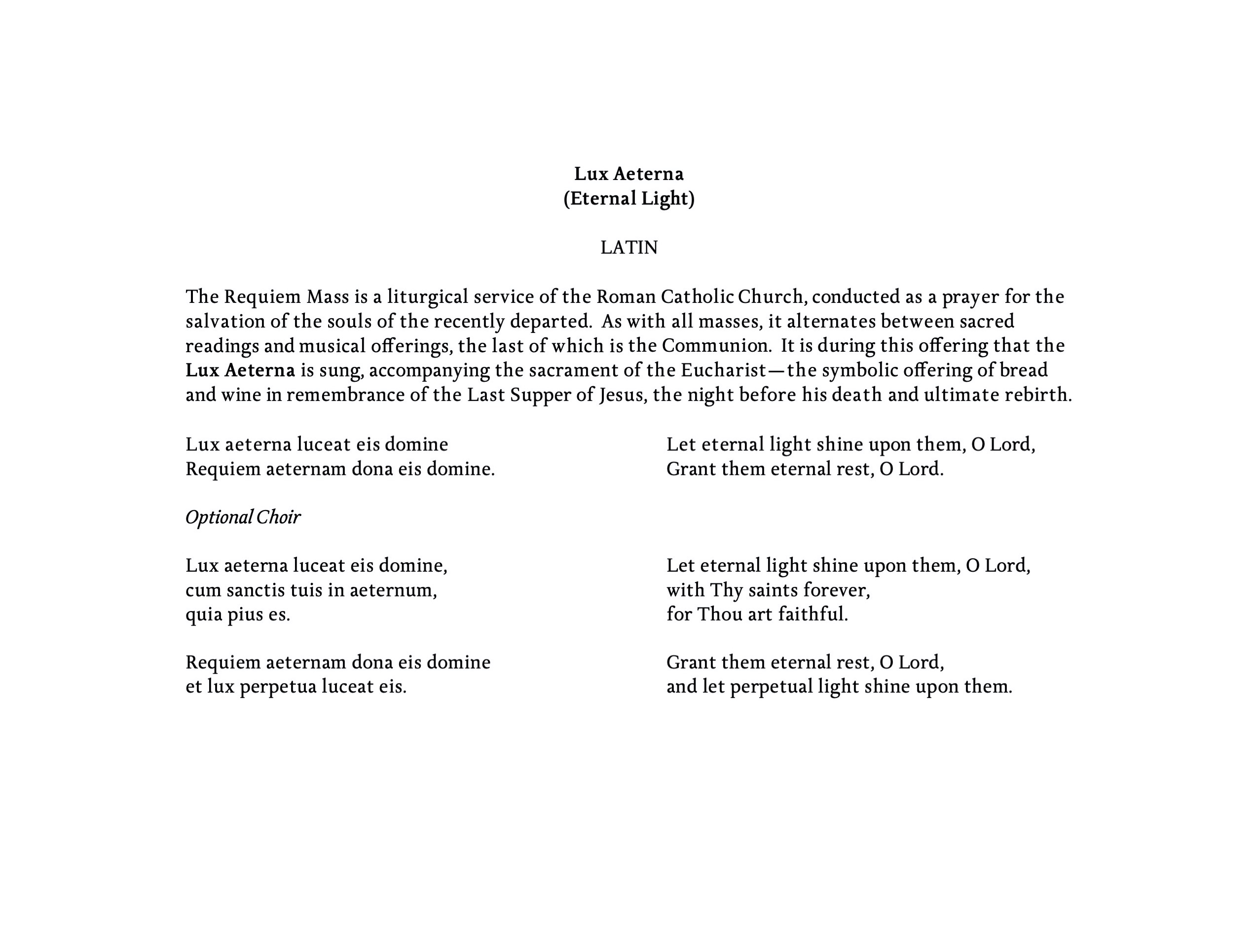 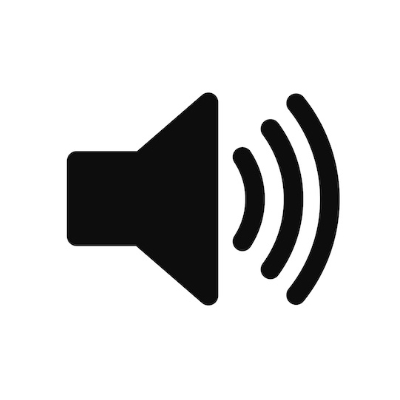 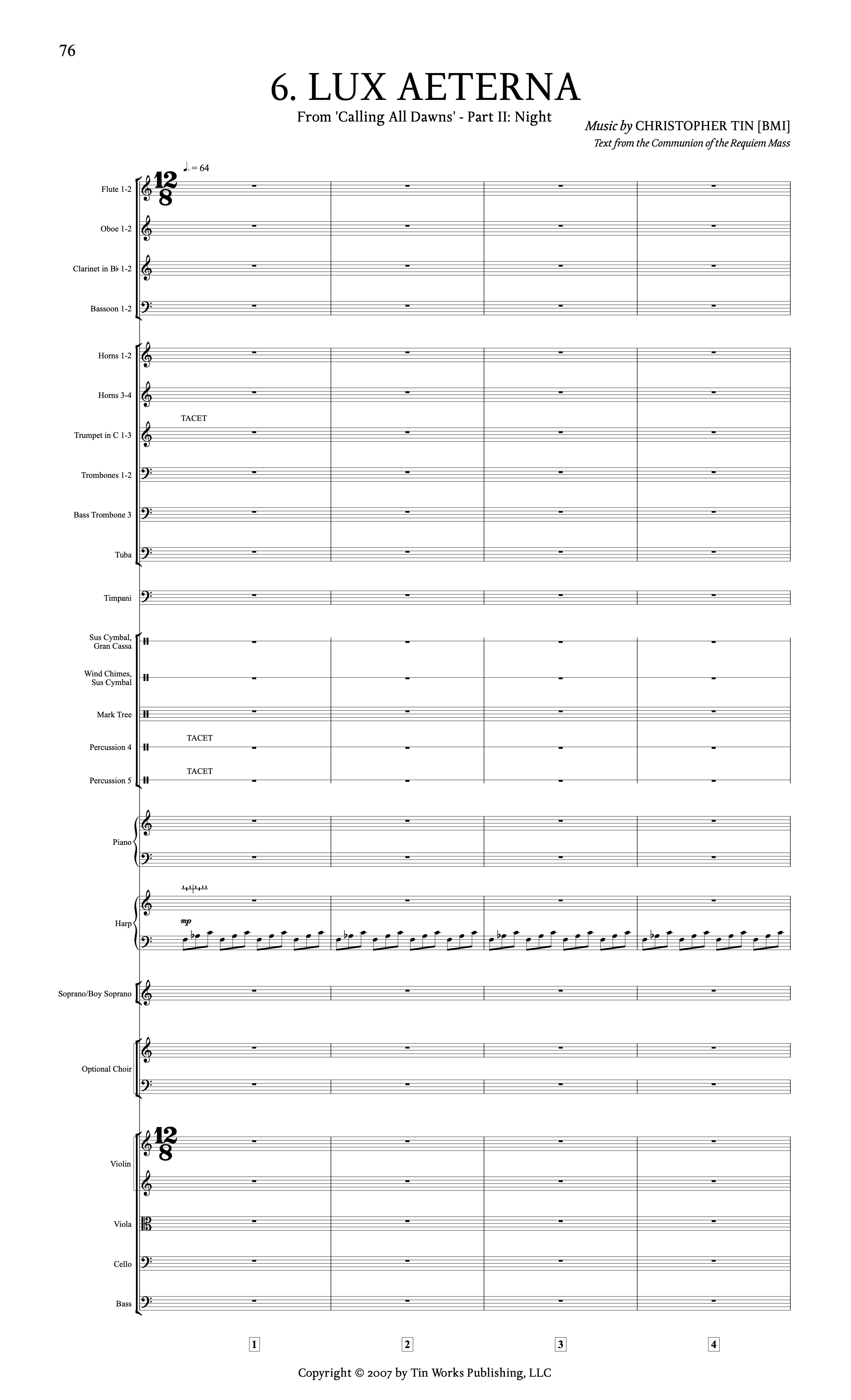