The Drop That Contained the Sea

Program Notes: Water is one of the most powerful forces in the world. It creates life and brings about death, and it has the power to shape the face of the earth. Water means different things to different cultures, and I wanted to explore this in The Drop That Contained the Sea. Each piece is inspired by water in a different form, arranged in the order that water flows through the world: melting snow, mountain streams, rivers, the ocean, and so forth. And like Calling All Dawns, the end of the album flows back into the beginning, reflecting the endless nature of the water cycle. Each of the 10 pieces is also sung in a different language, exploring a different vocal tradition: Bulgarian women's choirs, Mongolian throat singing, and Portuguese fado, to name just a few.

FROM CHRISTOPHER: "The title of The Drop That Contained the Sea comes from a Sufi concept: in the same way that every drop of water contains the essence of the sea, inside every human is the essence of all of humanity. In keeping with this idea I've introduced a water theme in the prelude, and woven subtle variations throughout the album. It contains all seven notes of a major scale-four descending and three ascending-mirroring the flow of water through our world, and representing the vast ocean of melodic possibility contained within a single scale." 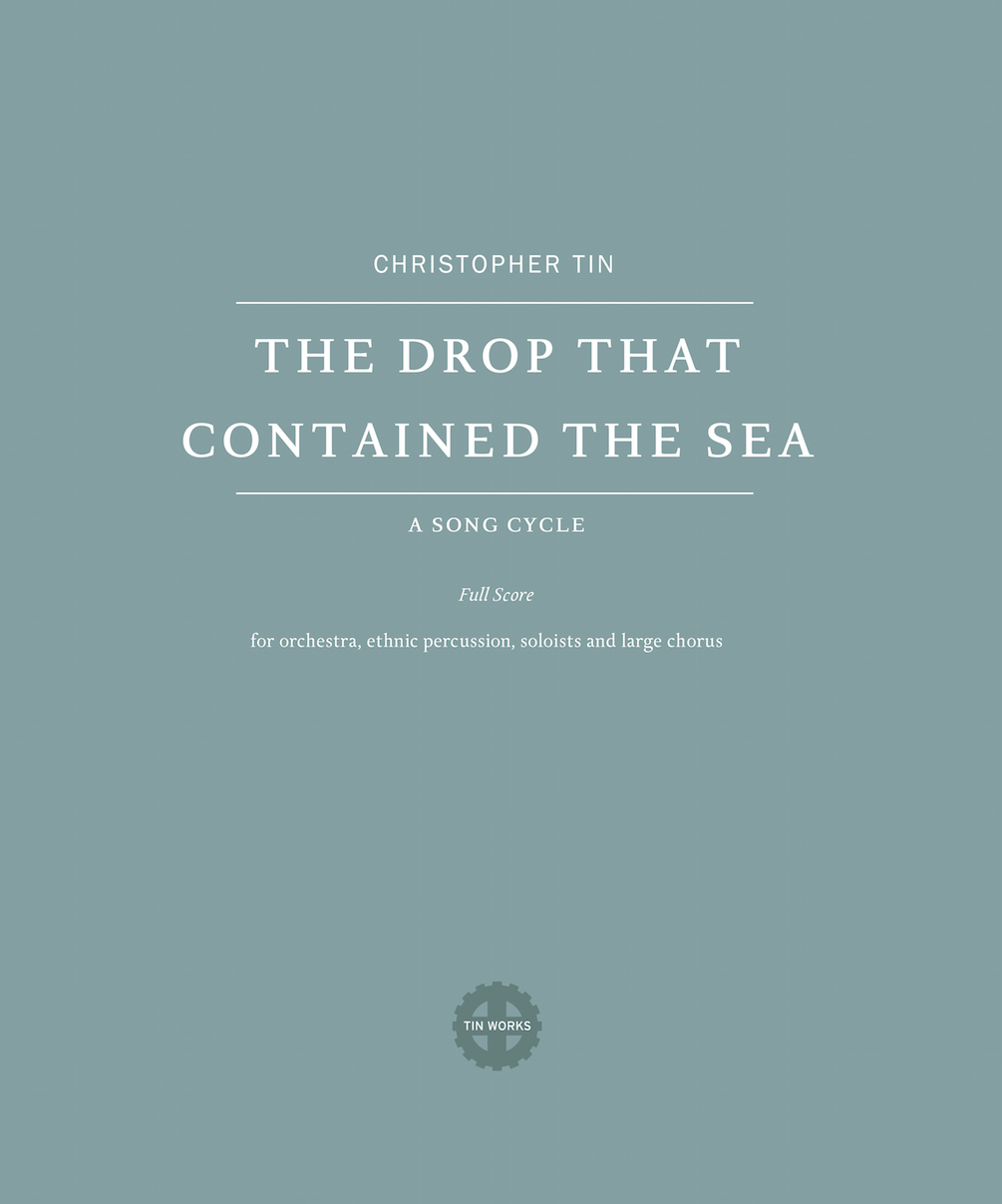