To Shiver the Sky

Performance History: First performed live May 15, 2022 at The Anthem in Washington D.C., by the US Air Force Band, Choral Arts Society of Washington, and ModernMedieval, conducted by Christopher Tin. First Virtual Premiere of 'Courage' performed by Danielle de Niese and the US Air Force Band, with Christopher Tin conducting, on August 29, 2020 during the COVID-19 pandemic.

Program Notes: ‘To Shiver the Sky’ is an oratorio about the history of flight, and mankind's quest to conquer the heavens. Told through the words of 11 of our greatest astronomers, inventors, visionaries and pilots, it charts our relentless need to explore the universe, defy our earthly bonds, reach for the face of God, and ultimately claim our place among the stars. It's sung in a panoply of languages: English, Latin, Italian, German, French, Polish, Russian, and Sanskrit.

FROM CHRISTOPHER: "This is the story of flight: of humanity’s quest to break the bonds of earth, challenge the heavens, and claim our rightful place among the stars.

It’s the story of men and women who strapped on helmets and boots; who braved the longest distances just to leave their footprints on new lands. But it’s also the tale of those who made their journeys possible: like the astronomers who showed us our place among the stars, and the poets who showed us our place between heaven and hell. Or the 19th-century French novelist who invented science fiction, and awoke a public desire for space exploration—and the American president who, a century later, harnessed that desire into putting a man on the moon.

This is a story of courage: the courage to be the first woman to fly the Atlantic, or the first man launched across the threshold of space. But it’s also a story of failure: of the fall of man, whose hubris made him reach for forbidden knowledge. It’s a story riddled with cataclysmic disaster; where the soaring inventions of great men and women plummet to earth in fiery wreckage. And at its darkest moments, it’s also a story of death: one where airplanes built to soar among the clouds are used instead for dropping bombs; or on one day of extreme darkness, become the bombs themselves.

Humans are resilient, though, and the call of the sky will not be denied. And each time we find ourselves deep in that darkest night, the dream of flight beckons us—to emerge from the darkness, and to re-behold the stars.

This is the story of flight told through music, and the words of 11 of history’s pioneers: pilots and engineers, storytellers and scientists, stargazers and statesmen; men and women who freed us from the shackles of gravity, and stretched the limits of our imagination. It’s a tale of ingenuity and industriousness that spans centuries and continents; of shared human accomplishment like none other. It is the history of our ascent to magnificence; a testament to the power of the human spirit, and in the words of John F. Kennedy, the greatest adventure on which man has ever embarked." 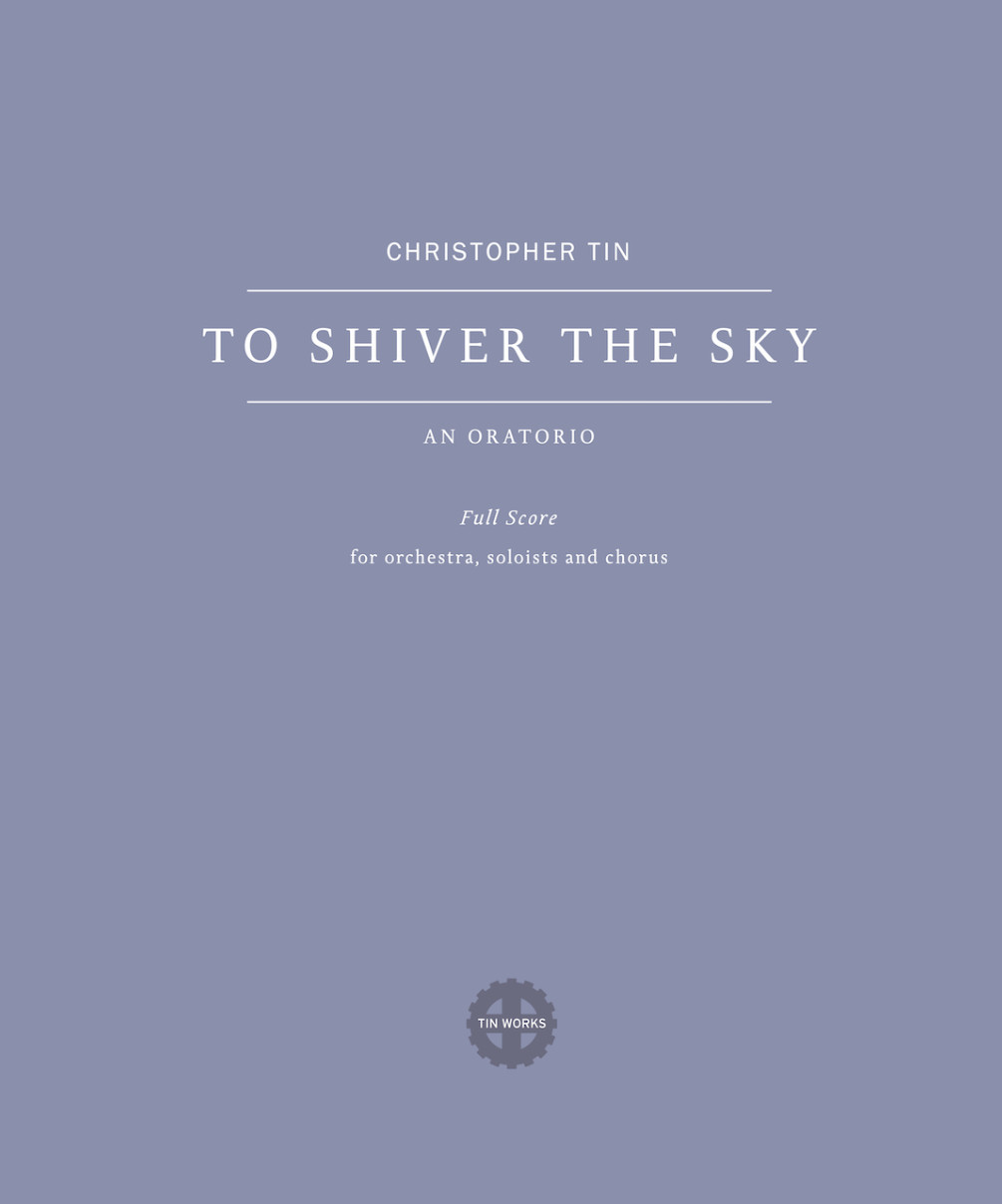 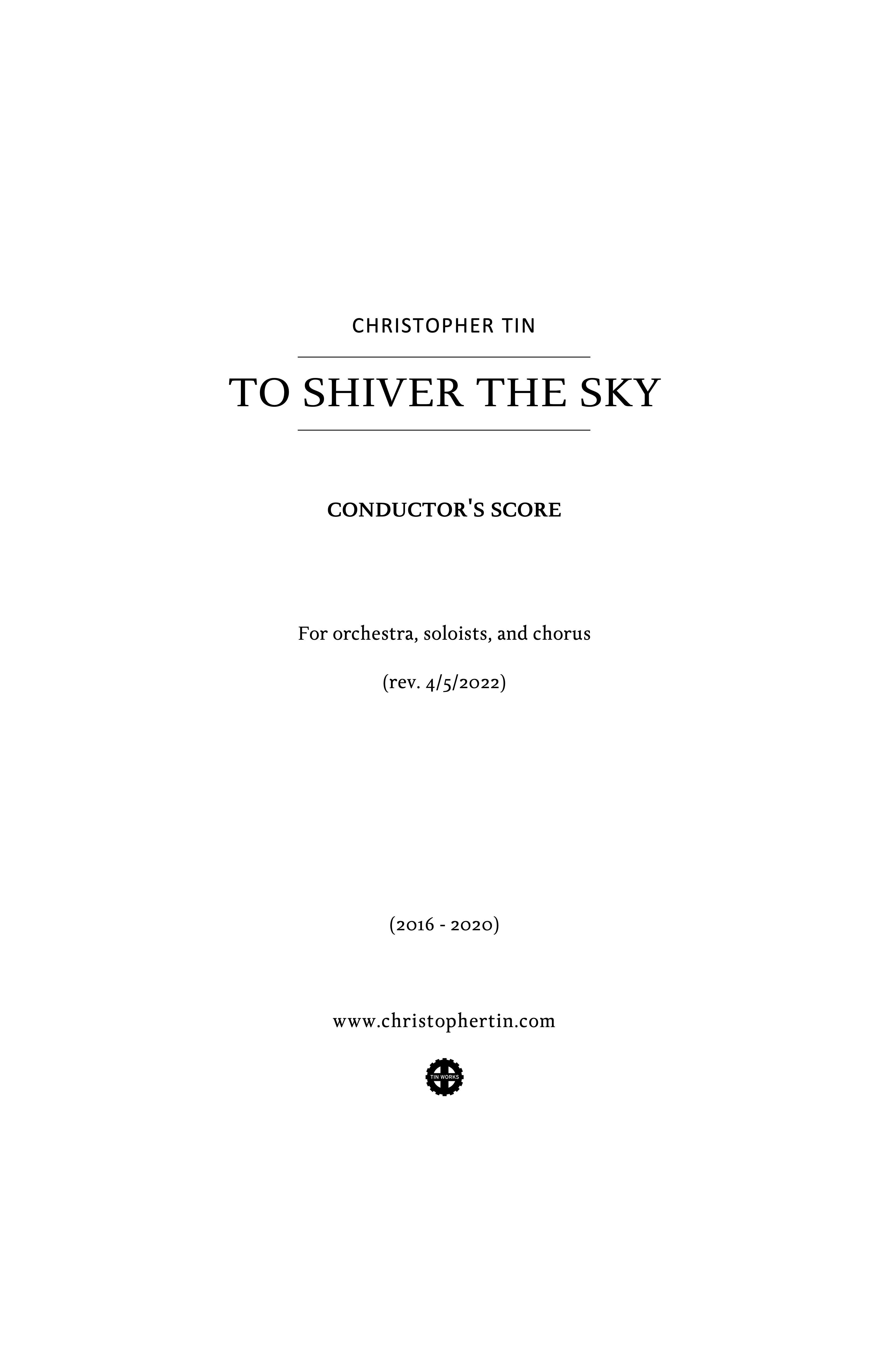